Possibly the most successful band of all time, The Beatles recorded the album 'Revolver' in 1966. It was the final album the band released before they stopped performing live.

Everyone recognises the enormous contribution of George Martin in the Beatles' work, but the great unsung hero of this album is sound engineer Geoff Emerick. He's the person behind the album's much celebrated technological innovation. Emerick broke countless accepted studio recording rules in his efforts to give the Beatles timbral world they were looking for.

The album is regarded by many as the Beatles' most innovative and groundbreaking. Its influences are vast - from Indian to Western classical musics, from soul to Musique concrete. The album's use of cutting edge studio technology went on to inspire the work of artists such as Pink Floyd, Genesis, Yes and ELO. Emerick's pioneering sampling and tape manipulation employed in particular in "Tomorrow Never Knows", has influenced artists from  Jimi Hendrix to Jay-Z. 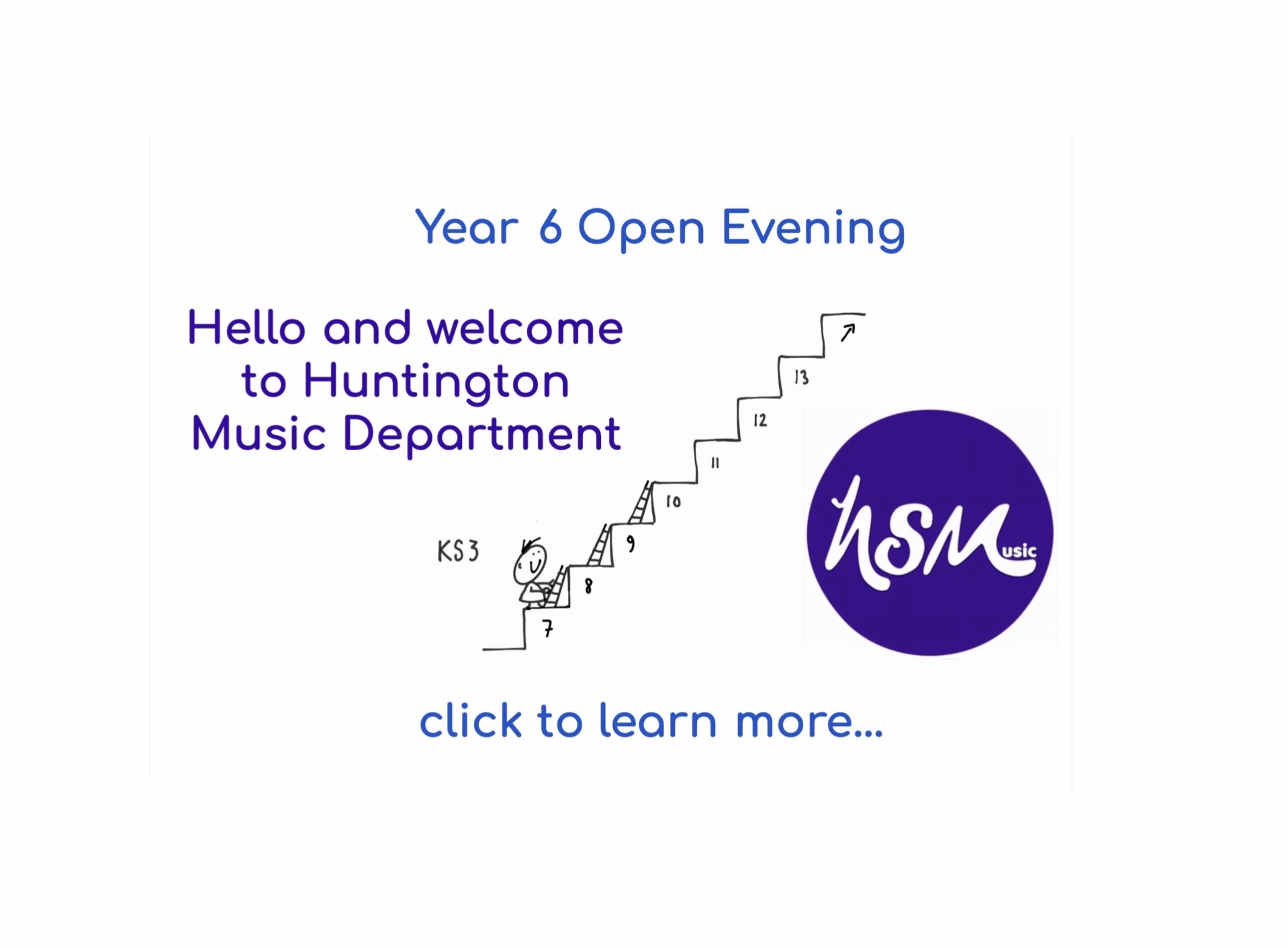 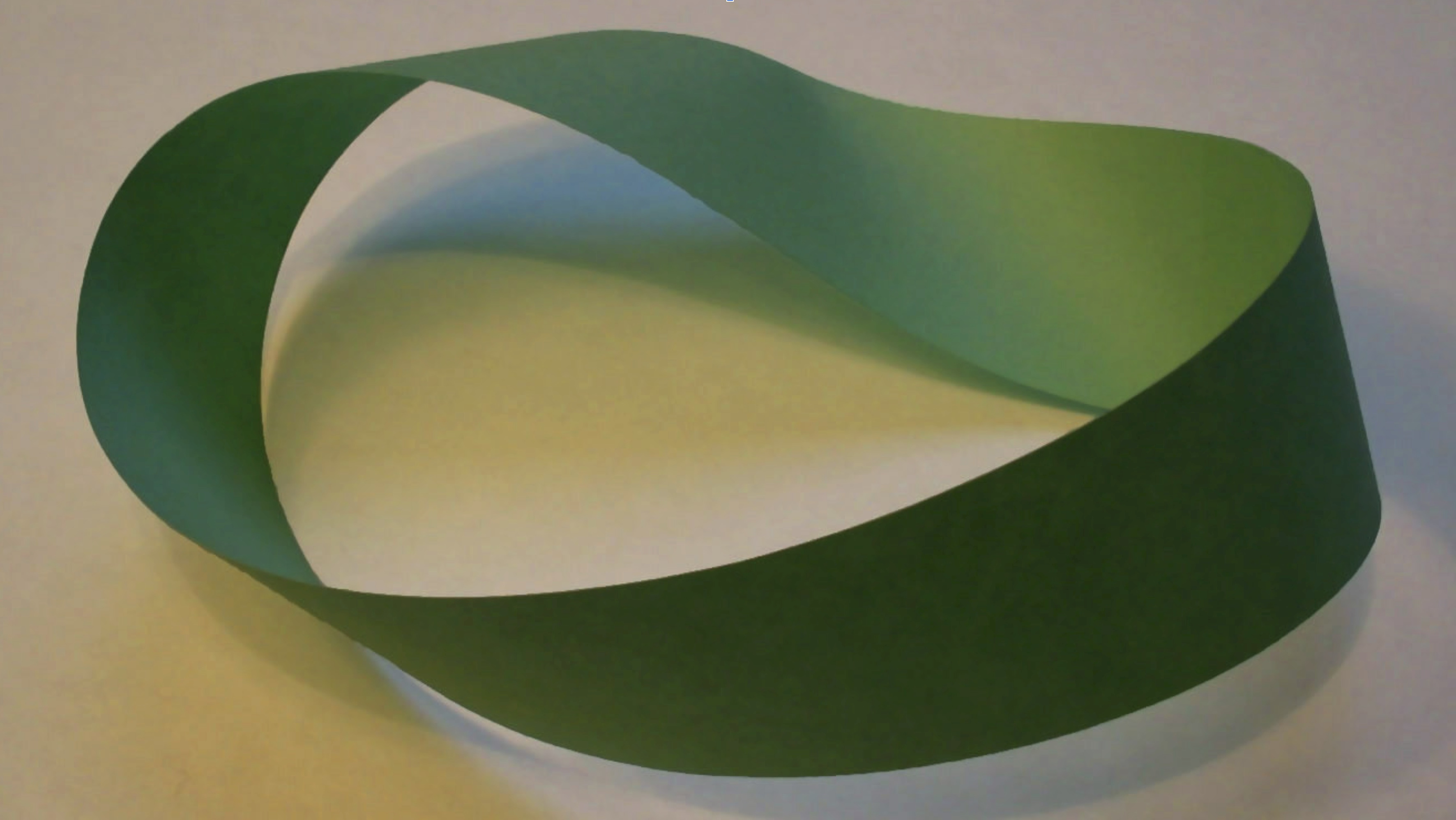